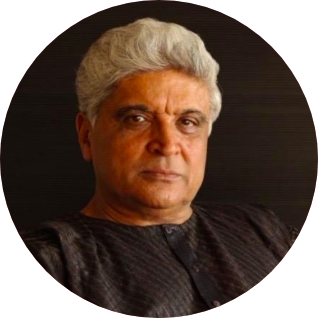 The well-being of your body, mind and psyche is very important. It is necessary that we should have some inner calm, and some moments of solace and piece. Whatever Dr Renuka David is doing is doing is highly appreciable. 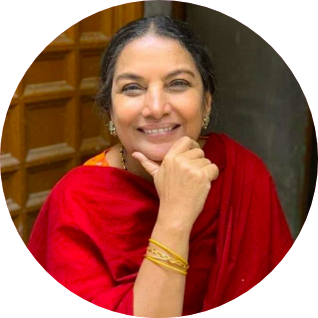 I In today’s world, when we see how everybody’s racing against time to do so many things things, the concept of wellness as being something that we deserve for ourselves, is taking a backseat. To understand wellness in a holistic way is very important. 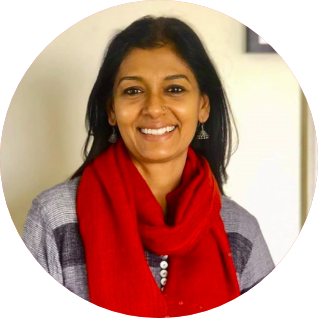 Dr Renuka David has pioneered this wonderful initiative – The Radiant Wellness Conclave – and has brought together so many speakers who are going to shed light on different aspects of wellness. 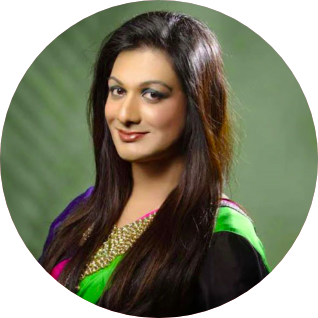 Dr Renuka David’s wellness campaign is basically an endeavour to transform lives, to enrich lives and to touch lives in the way that she always does – in a positive way. 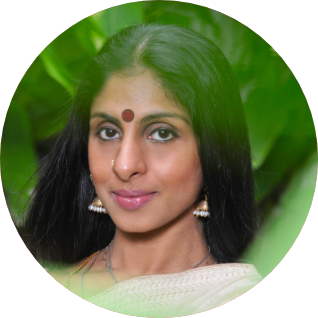 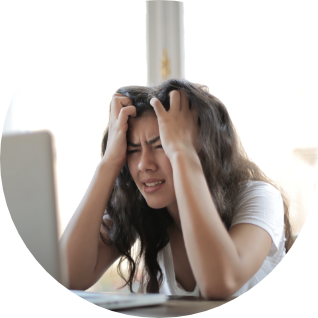 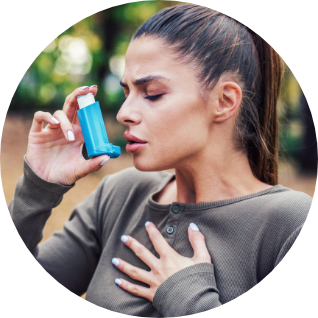 Offering holistic wellness solutions across age groups and backgrounds to prevent non-communicable diseases, which are growing alarmingly in India. 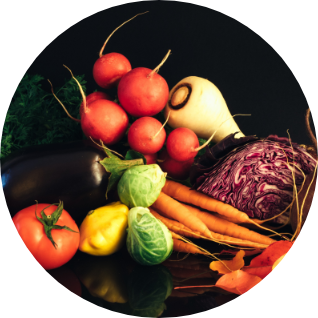 Whether it’s the celeb-endorsed keto, to the healthy DASH, which diet plan is right for you? We pick the most popular diets of the season, listing out the pros and cons of each. 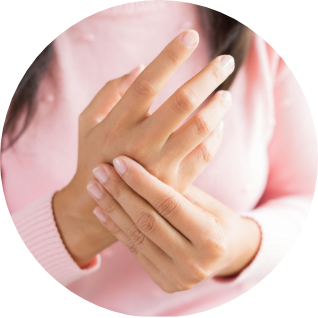 Many diseases of the immune system, also known as autoimmune diseases, are more common in women than in men. Here’s how to identify and treat the most common ones. 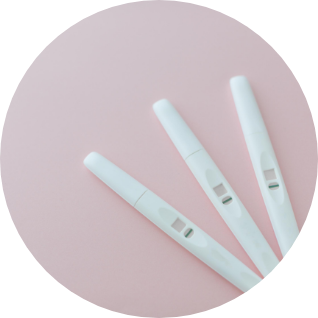 Infertility means not being able to get pregnant after one year of trying (or six months if a woman is 35 or older). Women who can get pregnant but are unable to stay pregnant may also be infertile.

Dr Renuka David, MBBS, PGD (MCH), USA-PhD(HC) is the dynamic and multi-faceted Managing Director of Radiant Medical Services. Drawing upon her vast and varied reserves of experience, she provides holistic solutions for the prevention of non-communicable diseases, which are growing alarmingly in India, and creates awareness towards leading a healthy lifestyle to increase one’s disease-free life span. Her clientele includes people across all age groups and backgrounds, and she conducts both workshops and individual counseling sessions.

An alumnus of the Coimbatore Medical College, Dr Renuka David has been a frontier doctor, working extensively in the areas of well-being and healthcare of women and young adults in urban, rural and tribal India. She has also been a contract doctor with the Indian Army for three years.

She dons many avatars as an entrepreneur, doctor, professional speaker, television show host, TEDx speaker and wellness expert. Married to Colonel David Devasahayam, the founder and Chairman of the Radiant Group of Companies, she is a Director of the group. The Radiant Group of Companies has seven verticals. Dr Renuka David is the founder of the Radiant Medical Services and is closely involved with the Radiant Home Health Services. Over the years, she has become a sought-after motivational speaker, and is the Founder-Curator of the immensely successful Radiant Wellness Conclave. She sits on the boards of various organizations, including the prestigious Women’s Christian College (WCC) in Chennai. Dr Renuka David is the Creative Editor of Medals & Ribbons, a quarterly magazine about the Indian Armed Forces. She was invited as a co-panelist with Ela Gandhi, the granddaughter of Mahatma Gandhi, at the fifth edition of Forbes Women Africa, a leading women’s summit held in March 2020 at Durban, South Africa.

Asia one - Most influential women

Proud to be myself - Renuka David

Featured in the 100 Successful Women Entrepreneurs engaged in MSME, released by Union Minister Nitin Gadkari on March 13, 2020 in a Compendium by FICCI Ladies Organization (FLO).

The Degree of Doctor of Humanity on March 8, 2019 (to coincide with International Women’s Day) by The American University for Global Peace, USA. It is the Board of the World Governing Council of governors of 120 countries in New York.

The Jaguar Woman Achiever Award for contribution the field of wellness